The original Autoroller that we still use today in Australia 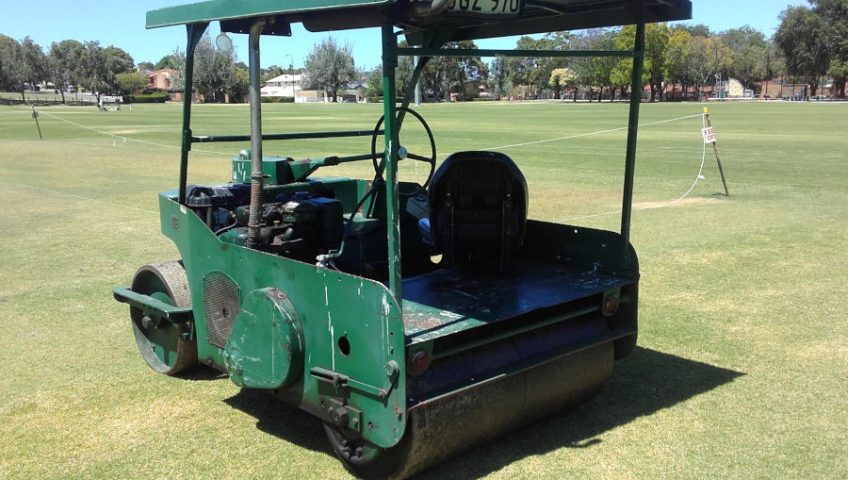 The below and quite wonderful (at least we think so) roller was purchased new from West Australian agent Jaques WA around 1968 by the City of South Perth ( then South Perth City Council ) for use at Richardson Park , the home of the South Perth Cricket Club in the WACA grade competition. The roller remains at that ground some 53 years later although in recent years has shifted approximately 1 km up the road to a ground still under the control of the SPCC.

Up until 1996 it was used by the Council ground staff . The ground was then contracted out and I took over from Council .The roller had a comprehensive refurbishment including rebuilding of the original Lister LR2 and manual gearbox somewhere around 1998 . To my knowledge this is the only time the engine has been refreshed since it was built.

Sometime in the early 2000s the roller was sold to the contractor of the time former WACA Curator Cam Sutherland and it remains in his ownership to this day. 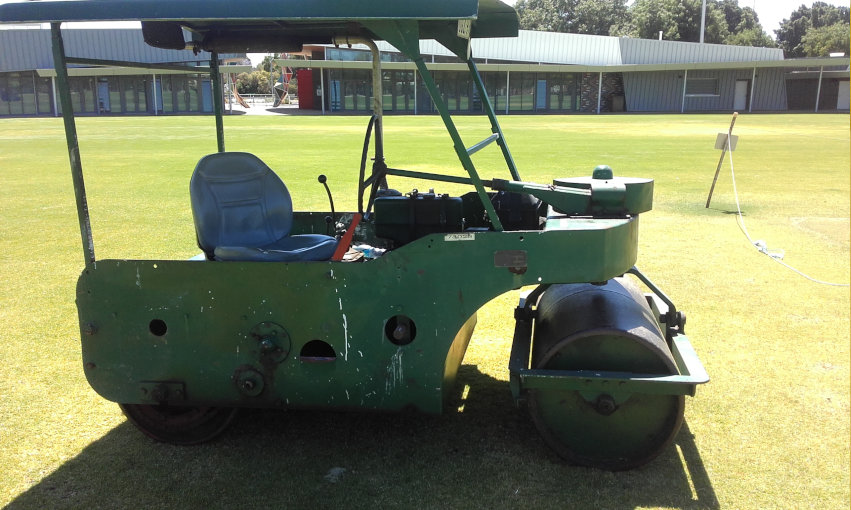